France international Olivier Giroud has stressed that he is not looking for a move away from Chelsea amid the ongoing speculation regarding his future. The World Cup-winning striker has been touted for a move to Marseille in recent days but he has now rebuffed the claims by citing his ambition to prolong Blues stay. 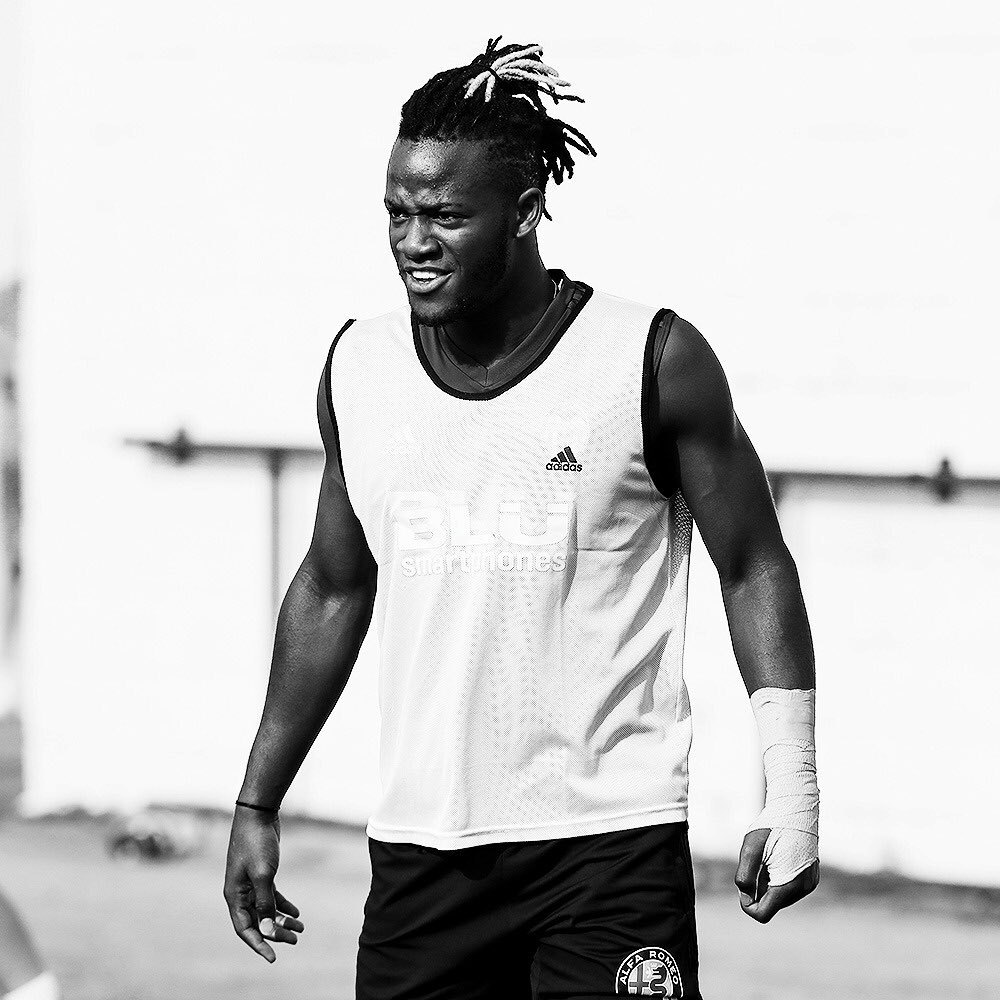 Speaking to Standard Sport, Giroud highlighted that he is ‘happy’ to ply his trade for the FA Cup holders whom he joined from Arsenal last winter. He added to indicate that he has a year remaining on his deal and would be willing to discuss an extension with the Blues, he said: “No, I am happy here at Chelsea. I just arrived a few months ago and am just starting to settle well. I still have one year (of my contract) to go with Chelsea, plus maybe another one. I’m going to discuss that with the club at the right time. There is no rush.”

Giroud’s arrival during the winter transfer window was not greeted with much excitement from the Blues’ faithful, given he had just swapped a cross-town rival to join them. However, he quickly managed to win over the supporters with a couple of game-changing performances including a brace during a 3-2 comeback victory at Southampton.

As such, he goes into the new campaign with much admiration from the Blues’ fans but it will be interesting to see whether manager Maurizio Sarri gives him the preference for a starting role. Alvaro Morata has featured extensively under Sarri in pre-season with both Giroud and Michy Batshuayi absent after their World Cup exploits and for now, the Spaniard appears certain to command the striker’s position for the Premier League opener. Chelsea have an away trip to Huddersfield Town to open their league campaign before entertaining Arsenal at home.