Frenchman FlorentMalouda would certainly have been left disappointed after his UEFA Champions League (UCL) prediction was turned on its head thanks to Paris Saint Germain (PSG) and their monumental collapse at Real Madrid in the second leg of their last 16 tie earlier this month. 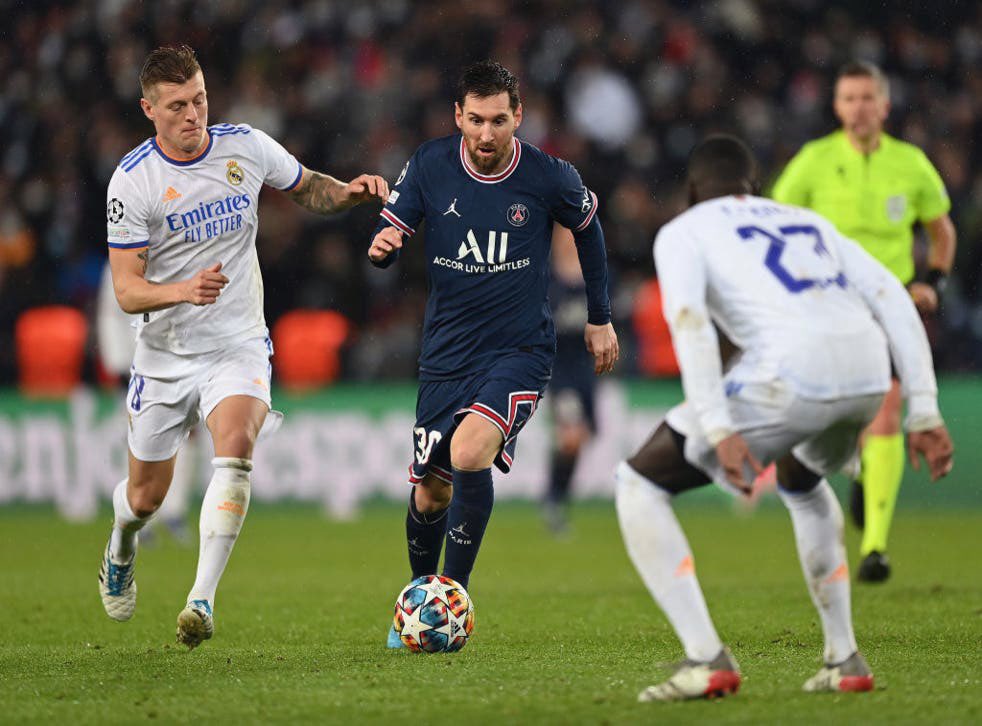 In a recent chat with Genting Casino, FlorentMalouda had mentioned PSG as a strong opposition to Chelsea and their quest to win the Champions League title for the second successive season. The Blues had won the competition for the second time last season by beating Premier League rivals Manchester City by a lone goal. German international Kai Havertz was the matchwinner in that final after he scored the only goal of the game in the first half.

On the challengers to Chelsea’s throne as European champions, FlorentMalouda mentioned Manchester City and Liverpool before adding PSG as he said that the French Ligue 1 leaders will challenge if they are able to get their acts together in an attack which has the likes of Lionel Messi, KylianMbappe, Angel Di Maria, Neymar and Mauro Icardi.

Malouda was proved wrong with his prediction as he tipped PSG to secure a quarterfinal spot in this season’s Champions League ahead of last 16 opponents Real Madrid. He was speaking after it was public knowledge that PSG have a 1-0 lead over Real Madrid from the home leg thanks to the stoppage time world-class strike from Mbappe in front of a full house at the Parc des Princes. Messi had earlier had a penalty saved by Real Madrid goalkeeper Thibaut Courtois before the goal from Mbappe.

In the second leg in Madrid, Mbappe scored again in the tie to take it 2-0 up at the half-time break. Real Madrid thereafter scored three goals in the space of a little over 15 minutes through star striker Karim Benzema as PSG capitulated badly.

Real Madrid sealed a 3-2 aggregate win over PSG and will now face holders Chelsea in the quarterfinals.