Florent Malouda played professional football for Chateauroux and Guingamp in the French league before he signed for Lyon in 2003. His performances for Guingamp during the 2002/03 season prompted Lyon to sign him. Florent Malouda was added to a strong Lyon squad which had just won the 2002/03 league title in the French top flight. The Lyon squad had players such as Michael Essien, Juninho, MahmadouDiarra and Gregory Coupet. Malouda was able to establish himself on the left side of the Lyon attack. 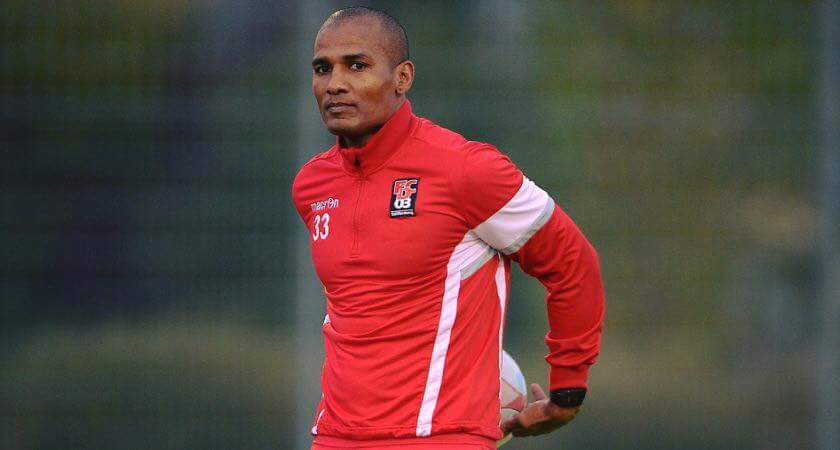 Malouda had not played a game for the French senior national team until he signed for Lyon. He was given his debut in the Les Blues team over a year after his transfer to Lyon. One of his best games in a Lyon shirt came against Real Madrid in the UEFA Champions League during the 2006/07 season as he was named the best player. In the same season, Florent Malouda scored ten goals as Lyon won the league title in the French top flight for the sixth time in a row. He was named the best player in the French league during the same season. Malouda won the best player award ahead of Lyon teammate Juninho, KaderKeita of Lille, Johan Elmander of Toulouse and SeydouKeita of Lens.

Florent Malouda publicly talked about leaving Lyon at the end of the 2006/07 season with clubs such as Liverpool and Real Madrid on his trail. In the end, he left Lyon to join Chelsea in a deal believed to be around £13m.

Malouda put pen to paper on a three-year deal when he signed for Chelsea in the summer of 2007. He was given the number 15 jersey when he joined the Blues with manager Jose Mourinho describing him as a mature player who’s ready to adapt to English football quickly. Mourinho had a say before Chelsea signed Florent Maloudathough he didn’t work with the Portuguese tactician for long before he was sacked by club officials.