Former Chelsea forward Florent Malouda has revealed the reason why he left the club in the summer of 2013. Malouda was one of the star player’s at the club making 229 appearances for the club during the peak period of the club’s dominance. 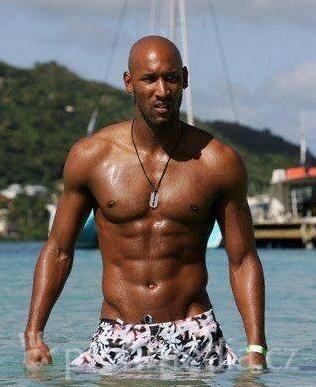 The Frenchman scored 45 goals and contributed 44 assists during his time at the club but ended his stint on a sour note as he was sent to train with the youth team. Six years later the 38-year-old revealed in an interview with Stadium Astro that he was jettisoned out of the club for his remarks in the aftermath of the Champions League victory against Bayern Munich.

According to Malouda he disagreed with the club about some particular things and refused to follow some recommendations which led to a threat from the club. he also alleged that he was not the only one mentioning Nikolas Anelka and Alex as other players that suffered this threat.

Malouda believes that he was treated unfairly at the club during his last days as he was the subject of a media campaign over rumours that he wanted more money.  The outspoken Frenchman still holds the affection of Chelsea fans who remember his exploits at the club.

Malouda formed a deadly midfield combination with Frank Lampard under Carlo Ancelotti which saw an unprecedented number of goals for the Blues in their Premier League triumph season.  He was also a key member of the Champions League winning team as an unfancied Chelsea team won the Champions League in 2013 under the tutelage of Roberto Di Matteo.

The 38-year-old won six trophies during his time at the club and moved to Trabzonspor in the Turkish Super League after his time at Stamford Bridge.  Chelsea are currently preparing to face Slavia Prague in the Europa League quarterfinals on Thursday.